Ever wondered what it would be like to run four miles dressed as Santa to raise money for a charity of your choice? That’s what eight members of the Ibcos staff did after joining Wimborne Rotary’s eighth Great Santa Fun Run at the Badbury Rings point-to-point course on Sunday, December 11th.

Sponsored by the Rotary Club’s Business Partners, the event required an entrance fee of £10 per head, which was then donated to the many charities the organization supports.

The Ibcos team voted to support two distinct causes – Julia’s House, a local hospice that cares for terminally ill children and provides respite care for their families, and Dogs Trust, an organization that looks after abandoned and abused dogs until they find a new owner.

Dressed in their Santa suits – with the signature white beard intact – they arrived at Badbury Rings on a very bright and sunny Sunday morning. After a cheerful warm-up session, the organisers let the sea of red and white loose in the field to start their four-mile run – although some opted for a two-mile walk.

Despite coming across multiple pot holes hidden in the grass, the Ibcos team did incredibly well, with Wayne finishing third, Graham, Collette and Letty in the top 10 (though Letty was first among the participating dogs) and Bryan and Greg in the top 20. The two remaining runners, Paul and Colin, were a little behind, while Alastair, Jane and Michelle chose to walk the course.

This was Paul’s first official running event, having started running only eight weeks before, so Colin, who is an experienced runner, stayed with him to keep his spirits up.

After the run, the team reunited to collect their prize – free bottles of water, a mince pie and a certificate that says they’d completed the course. In addition, they raised £156 in sponsorship for the run, which was split evenly between the two chosen charities. 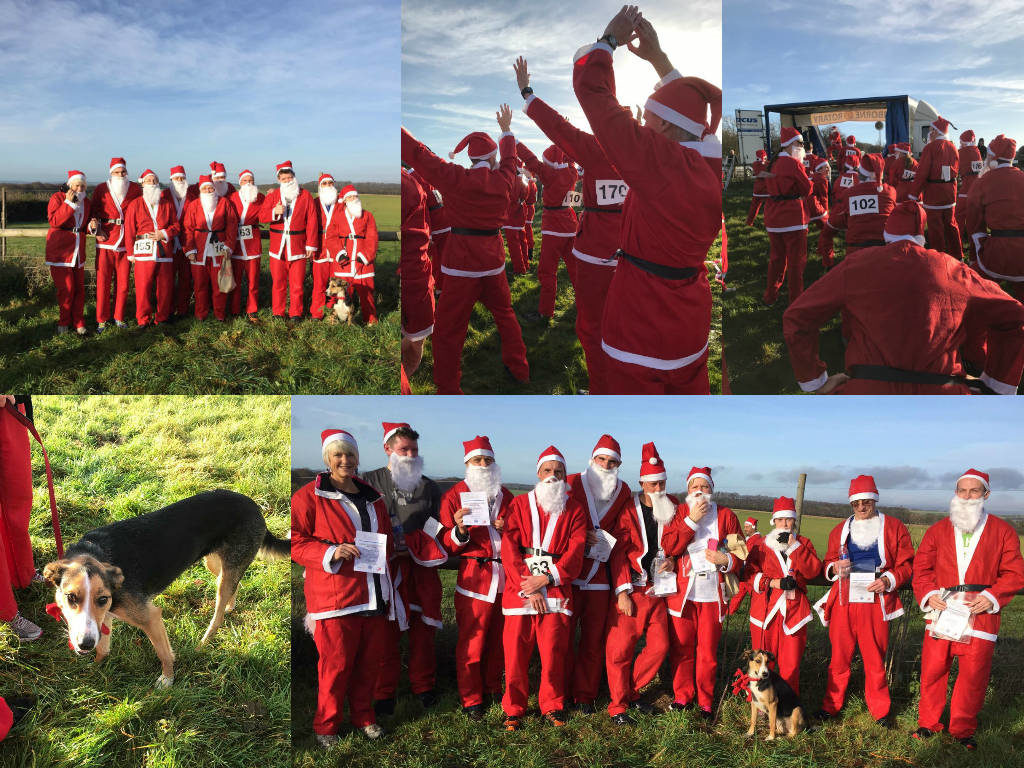 Are you prepared for a new era of customer engagement?

COVID 19 has drastically changed the way businesses interact with customers, so we'd like to share with you our guide to customer engagement in the pandemic.